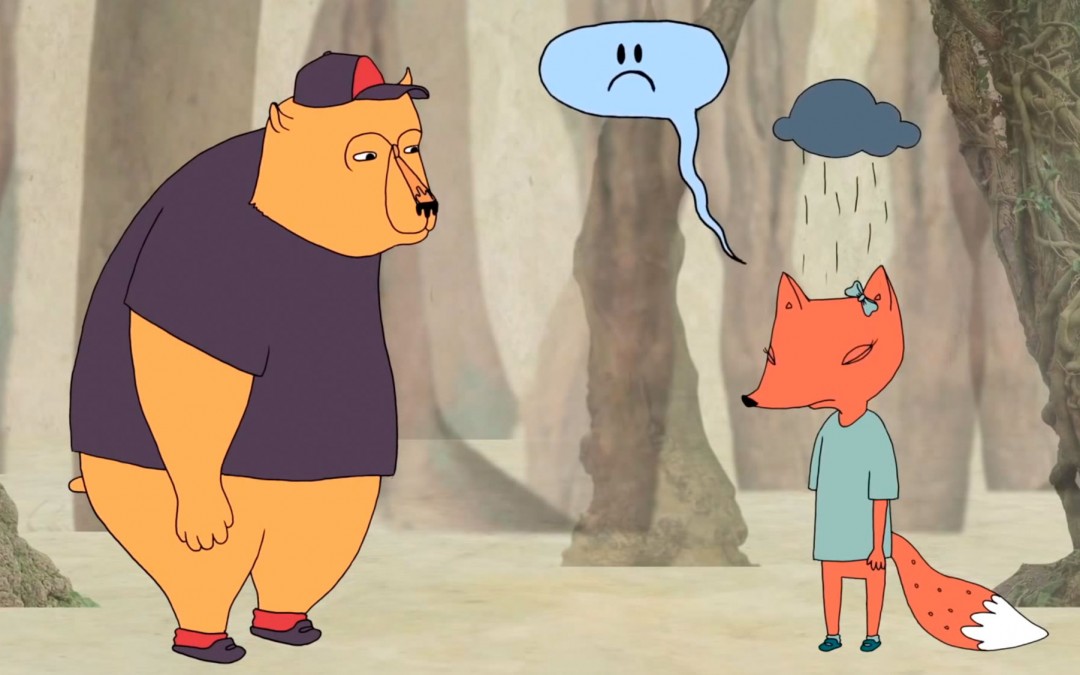 Brené Brown is my new #shero. Her TED talk on the power of vulnerability is one of the most watched TED videos ever. And for a good reason. What makes it even better is her subsequent talk. If you are not yet familiar with her work I suggest you watch those two videos. She speaks about subjects so fundamental to all human beings, I dare you to not feel touched by her words! Let me just write out the quote by Theodore Roosevelt that Brené mentions:

“It is not the critic who counts. It is not the man who sits and points out how the doer of deeds could have done things better and how he falls and stumbles. The credit goes to the man in the arena whose face is marred with dust and sweat and blood. When he is in the arena at best he wins and at worst he fails. But when he fails he does so daring greatly.”

I wonder if there is a way to know whether you are in the arena or whether you are endlessly ‘getting ready’ to get out there? And is it the critic within me whispering “not enough, you don’t belong in the arena because you don’t dare enough!”? I would sure like to think that I am being brave in life. And even more – I would like to think that my stumbling and daring can inspire others to stop pointing fingers and get in the arena. Because that’s where the Great Wonderful Life happens after all! And isn’t pointing fingers just a symptom of fear and doubt and shame because someone else might be onto something we don’t want to accept…? Which is why I think empathy is a key ingredient in life. It is what creates powerful connections, fuels friendships, maintains relationships and abolishes the need for finger pointing… Hell, a good dose of empathy could abolish some of the biggest problems we see in the world today! But what is empathy on the basic friend-to-friend level? Here is a beautiful animation created by RSA Shorts for Brené Brown’s talk that illustrates it in very simple terms.

Remember the last time you failed to express empathy toward a friend? I sure can. But it is helpful to know that saying “I don’t know what to say” at a time when you don’t know what to say can be just enough. Watching these videos and listening to Brené’s revelations really makes me want to live life by daring greatly. To teach empathy by learning it myself. To not be afraid of being vulnerable. How about you?   xoxo 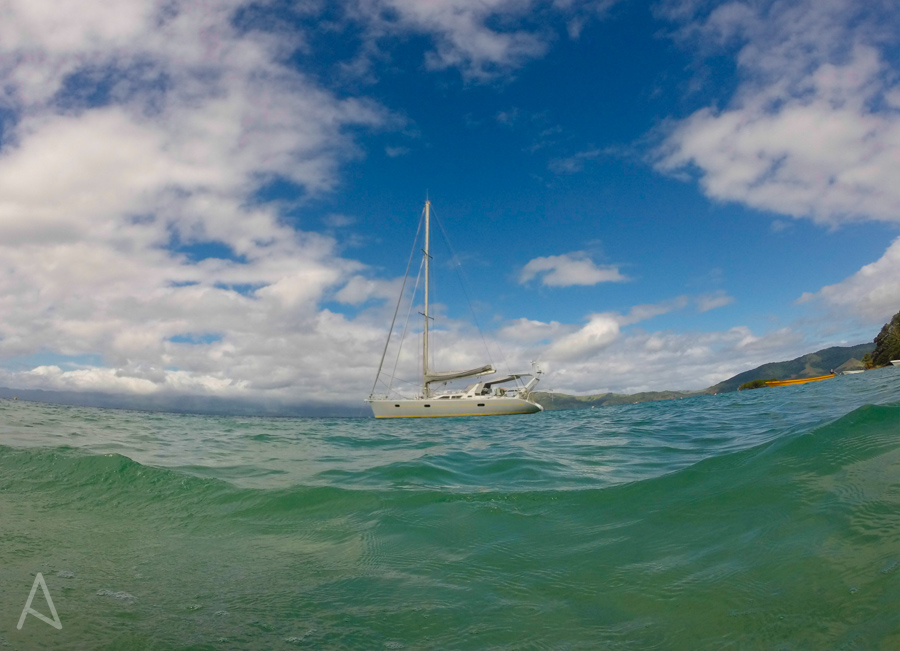 6 Things You Would Miss When Sailing in the Tropics 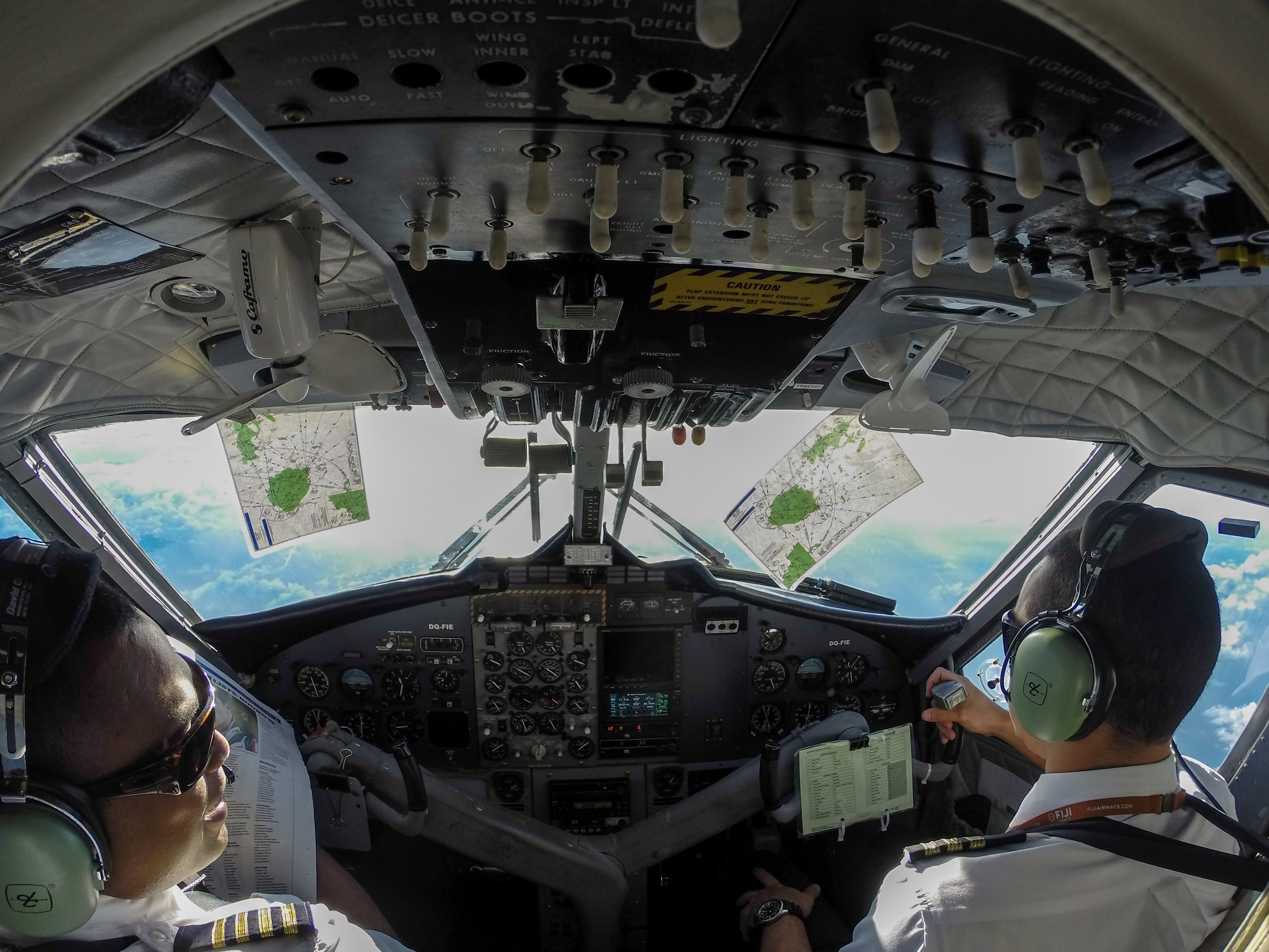 Video: The Long Journey To Fiji

How to Support an Artist You Love – by Austin Kleon