I had the honor to be invited to participate in this year’s (and first ever) Tallinn Light Biennale that took place from November 24th to December 1st. It featured two indoor exhibitions and several public space installations with Estonian and international artists. My Light Box Drawing series Ship Life was part of the exhibition Luminous Utopias at Helios alongside big names such as Paul Friedlander and Kurt Laurenz Theinert and our domestic stars like Flo Kasearu, Meeli Kõiva and Kiwa Noid.

“An Alternative Approach to Unifying String and the Standard Model of Particles” by Paul Friedlander: detail

Paul Friedlander’s kinetic light sculpture titled “An Alternative Approach to Unifying String and the Standard Model of Particles” definitely stole the show. I could not get my eyes off his work, he wrote the program himself for controlling the colour combinations and brightness of the lights, all of which could be manipulated by the audience with the help of a touch screen. At the Gala he even did a little impromptu performance demonstrating the simplicity of his idea. He is truly the mad scientist and I’m very glad he decided do turn his passion into art, absolutely ingenious!

One of my other favorites was a multi-layered work of drawings on glass revealed by LED lights by Kati Kerstna called “In The Eye of The Beholder” (pictures at the top). The sheets of glass were superposed inside a box and side-lit by twinkling lights, revealing portraits with changing expressions one after the other and sometimes several at once. (Boxes, LED lights, drawings…? Yes, it’s all sounding very familiar. Have I ever mentioned that I tend to like works that remind me of mine? I think that’s a good thing, no?)

There were many other interesting installations and artworks up and even more things to see all around the city centre, including video mapping and architectural lighting projects. The most impressive was the official Gala in Helios with a concert by the composer Sven Grünberg and a spectacular light show by Kurt Laurenz Theinert. Helios is a large building and during the Gala it was packed; my works have never had this much exposure so it was very humbling and also pretty awesome. You can see photos of the Gala and other Light Biennale events here. 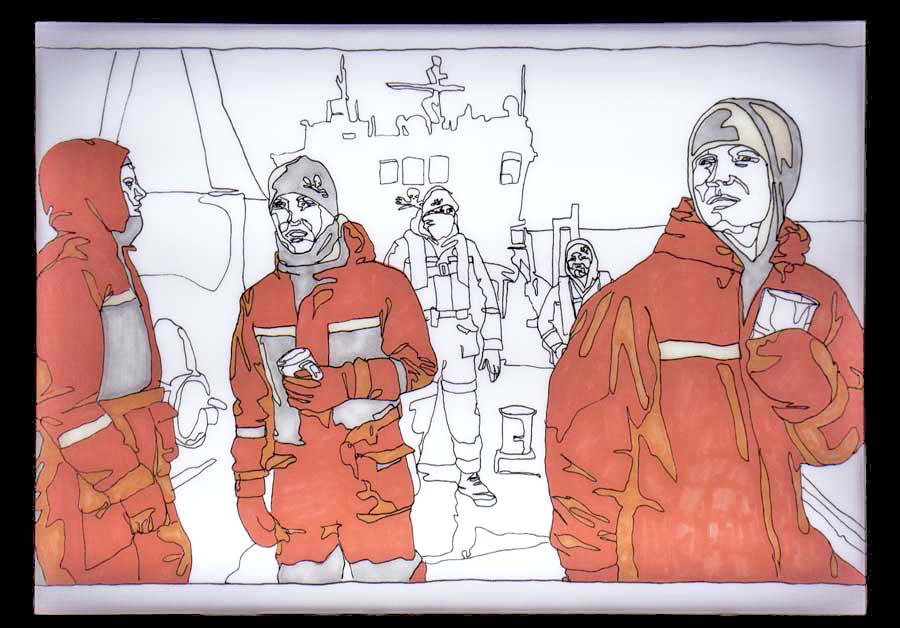 Now the exhibition has closed, my light boxes have been packed away and I am contemplating organizing myself a home-made “studio retreat” (switching off my phone and all social media outlets and locking myself in my studio for a week). Hopefully I will have more occasions to show my work again very soon!

Thank You Kilometre of Sculpture Team!

Exhibition in Rundum: Photos And Credits 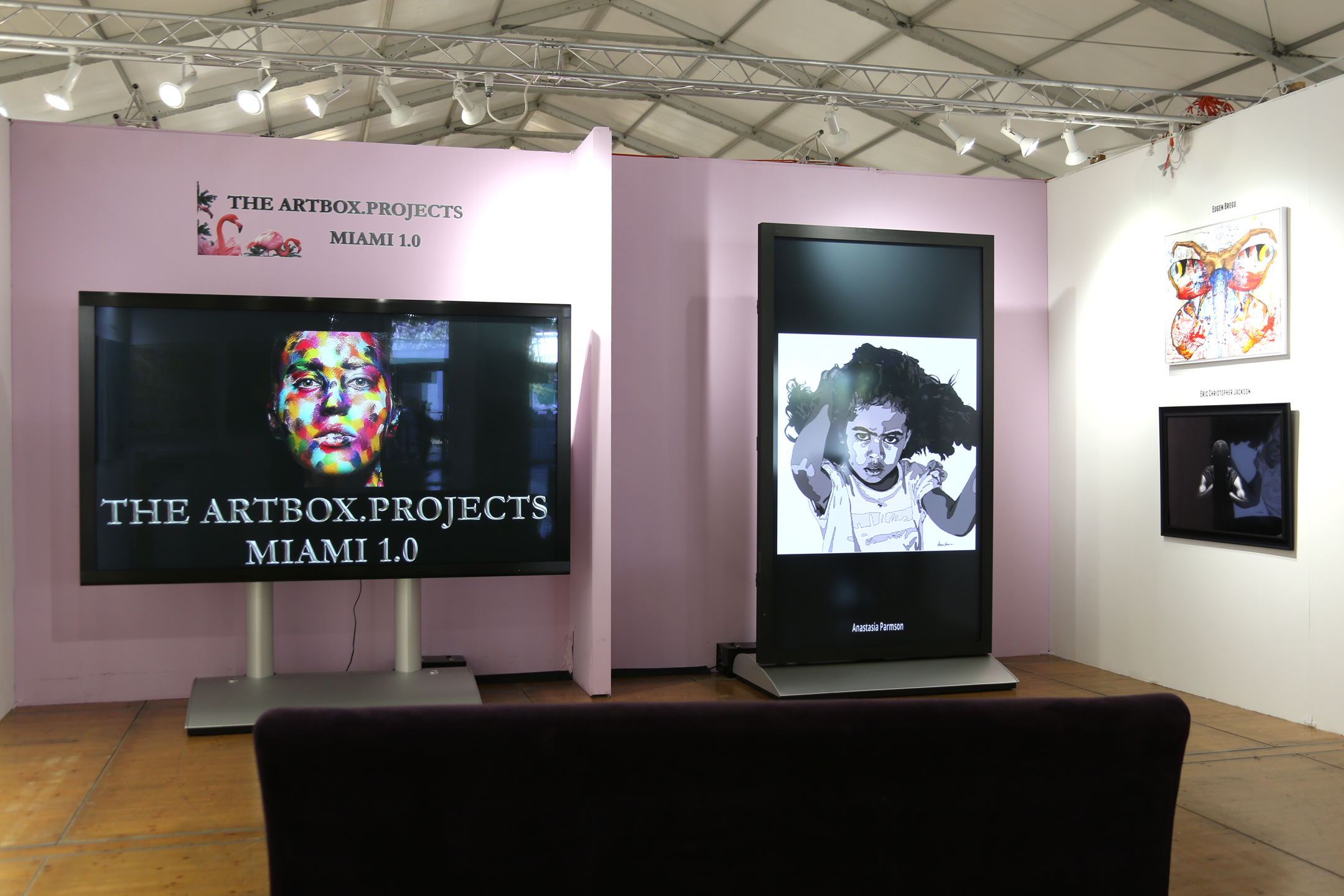 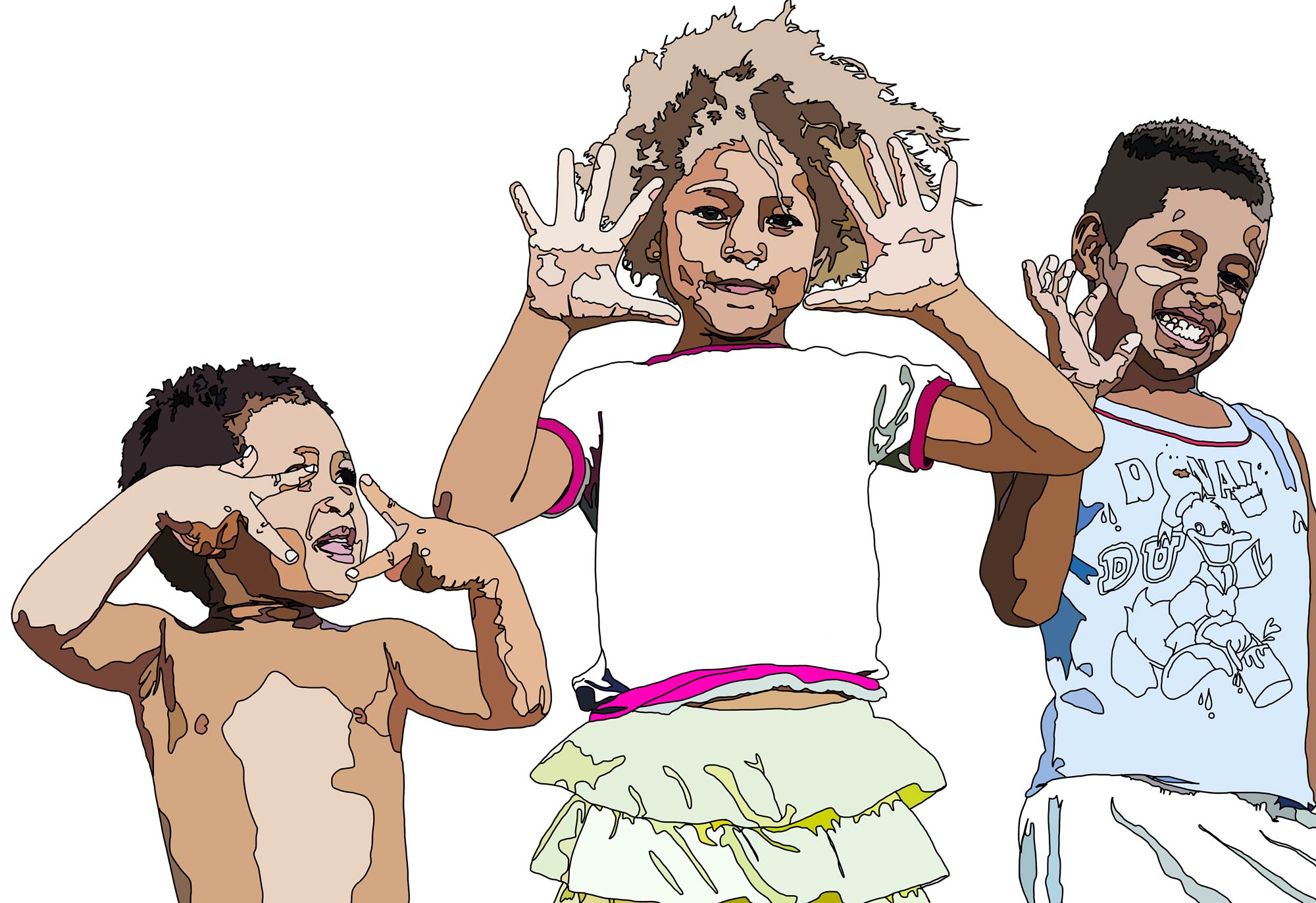